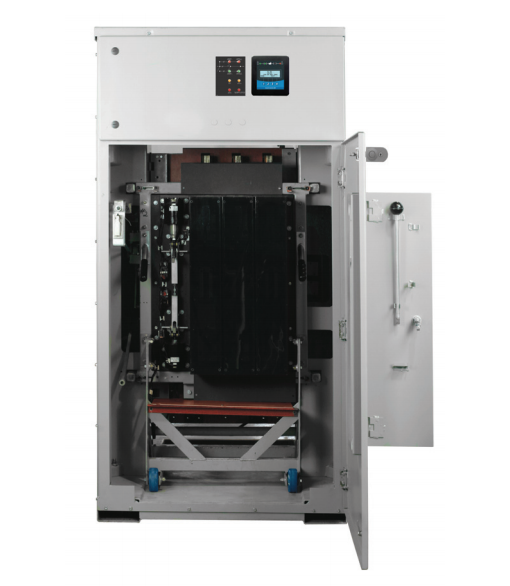 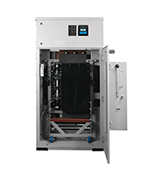 Get a free estimate

Zenith ZBTS Series Bypass-Isolation Transfer Switches are the solution when interruption of power during service or testing is not acceptable. Consisting of two major modules-the Automatic Transfer (ATS) and the Bypass/Isolation Switch. The ZBTS Series incorporates the rugged construction of all our ZTS Series automatic switches with a quick make/quick break bypass switch manual load transfer handle and our control/interlock system, which consists of both mechanical and electrical interlocks.

The bypass uses normal failure sensing and a time delay to start the engine automatically if a failure occurs when the ATS has been removed for service-which can be done without disturbing the load.

ZBTSCT – Closed Transition Bypass/Isolation
The Zenith ZBTSCT Bypass/Isolation transfer switch is used to transfer critical loads where a “no break” transfer is desired with this switch 100m sec parallel capability.